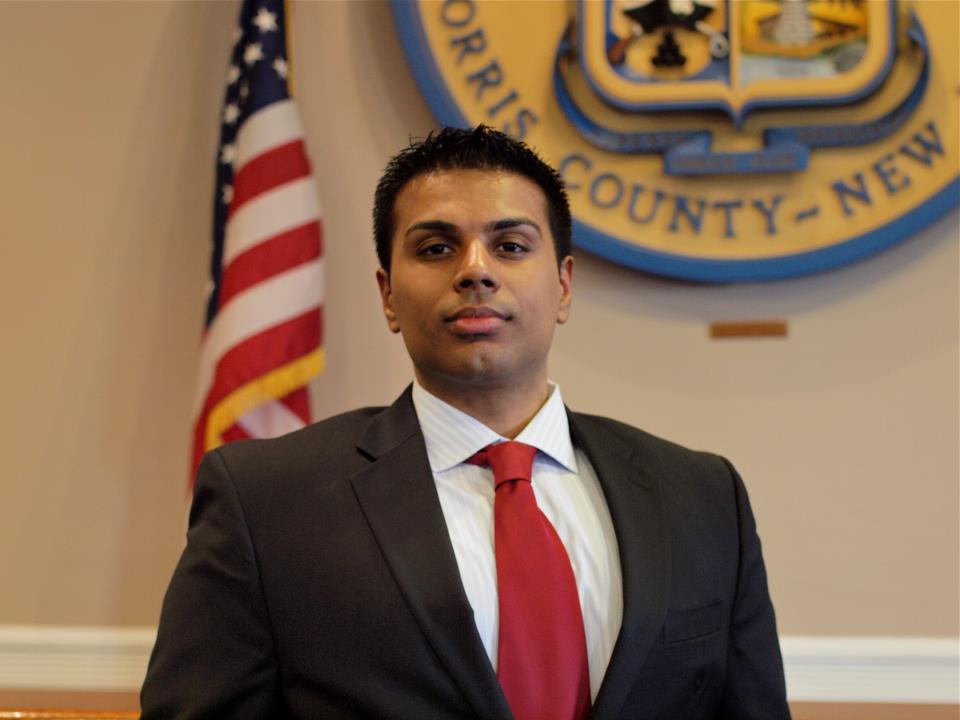 In 2015, Mr. Shah was recognized by the International Licensing Industry Merchandisers’ Association (L.I.M.A) and named as its 2015 LIMA Rising Star, an award given to the industry’s young professional of the year.

Mr. Shah graduated  from Seton Hall University’s School of Law in May 2015, receiving the Juris Doctorate with a concentration in Intellectual Property and Entertainment Law, and successfully passed the New York and New Jersey bar exams shortly after graduating. Mr. Shah was a member of the evening program at Seton Hall Law and balanced his trademark licensing career while maintaining a top 20 percent class rank.

In addition to practicing law and advancing his professional career, Mr. Shah spends time playing and coaching basketball, is a former member of the Parsippany Planning Board, and an active participant in New Jersey politics, where he has served as a candidate for Parsippany, New Jersey’s Township Council.

If you are interested in speaking with Mr. Shah about your legal issues, please contact us today!